IFA currently manufactures high-integrity, open-die forged components for OEMs and tier-one suppliers within the aerospace, nuclear, power generation, marine and oil and gas sectors. This deal has increased our site size threefold to 680,000 sq. ft, as well as expanding our capabilities.

For our customers, we have created a one-stop-shop as the only Western forge with open-die ring rolling, press forging, hammer forging and rotary forging plus now closed-die forging, drop stamps and extrusions located on a single site. We continue to build on Sheffield’s forging heritage by innovating and identifying growth opportunities and this acquisition further strengthens our position in the market as the go-to aerospace and industrial forger. IFA itself was formed following the acquisition of Doncasters open-die forge site in 2001, now the two sites are re-joined as one company under the IFA banner.

A warm welcome to our new colleagues from all of us over the fence, which will be removed soon! 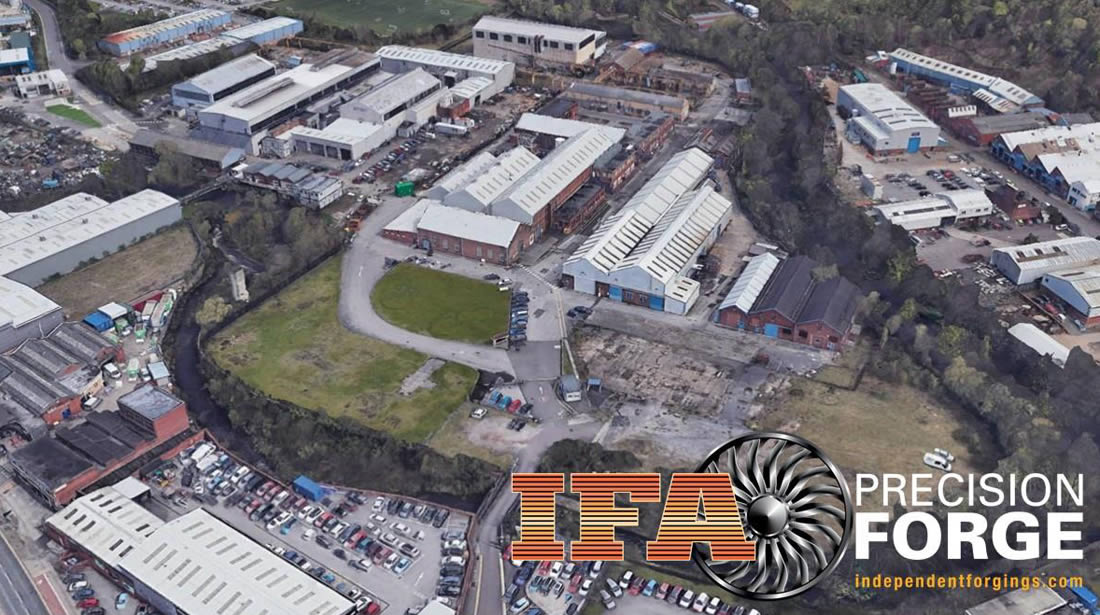